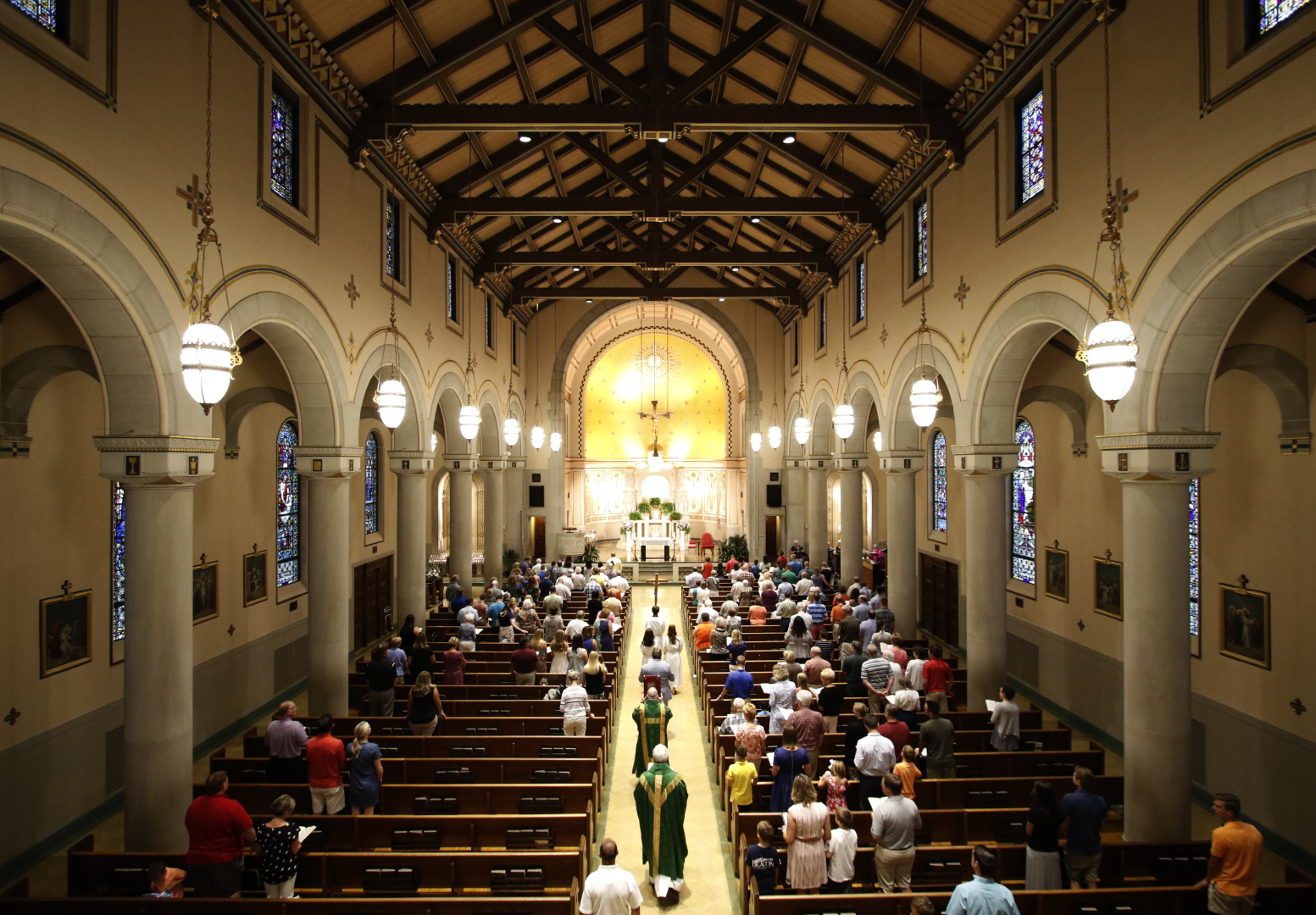 The other night, I joined a little church in Knock, Ireland for mass, and this morning, I joined Bishop Robert Barron for mass in his private chapel in California.  Cathedrals and churches, large and small throughout the world, and even a bishop’s private chapel, are now open to all Catholics.

Right now, our world is challenged by an enemy we cannot even see. We are confined to our homes and yet, when it comes to worship, the walls of every Catholic church in the world have come tumbling ... Read More »

Have a Good Time!

Ecclesiastes 3:1 tells us that there is a time for everything. Everything! I hear you laughing, but when I was younger, a single parent working a full time and a part time job while attending evening classes in graduate school, I discovered the wisdom of Ecclesiastes.

With these words, Jesus gave us stewardship of his Church.  In baptism, we embraced this responsibility.  (We can’t turn away and say this mission is someone else’s concern).

But, what does it mean to make disciples, and how do we ... Read More »

Do Not Be Afraid

Fear.  Where did it come from?  The bible tells us it first appeared after Adam and Eve ate the fruit of the tree of the knowledge of good and evil.  They hid themselves from God because they realized they were naked and they were afraid.  When they told this ... Read More »

5 Ways to Inform Your Political Conscience

Let’s face it, it’s a tough year for voters.  Pundits are predicting a gloves-off, no-holds-bared, ugly fight for the White House.  Even political party leaders are distancing themselves by adding disclaimers to their presidential candidate endorsements.  Both major party candidates advocate policies in clear conflict with Catholic moral teaching.  ... Read More »

The difference between musical performance and music ministry is in the heart of the musician.

There’s a fine line between musical performance and music ministry, and as a long-time cantor I can honestly say that it isn’t always easy for music ministers to know when they’ve crossed the line ... Read More »

Five Top Reasons to Take Your Kids to Mass

The Center for Applied Research in the Apostolate (CARA) estimates that only 24% of adult Catholics attend mass every week.  Catholic school children frequently report that they don’t go to mass because their parents don’t take them.  As a Director of Religious Education, I hear many “reasons” for not ... Read More »